The Peaceful Dragon answers an oft-asked and oddly debated question, “Is karate a sport?”

Children of the eighties will remember watching Mr. Miyagi teach Daniel-san the ways of karate with the memorable witticisms, “Wax on, wax off,” and “Paint the fence.” If you are a child of the eighties, you likely quote The Karate Kid to this day.  This is not just a trip down memory lane.  The movie actually answers our question, “Is karate a sport?” 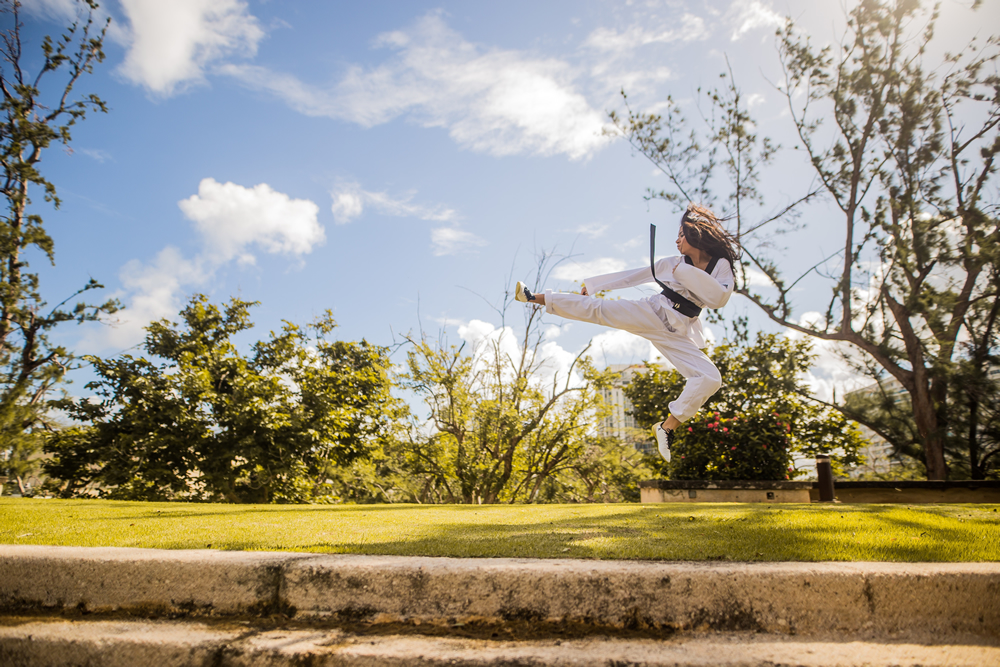 Is karate a sport?

What is a sport?  Is karate one?

According to our friends at Miriam-Webster, one of the definitions of the word “sport” is – an activity involving physical exertion and skill in which an individual or team competes against another or others for entertainment.  To that end, we know that karate is an activity that involves physical exertion and skill, and sees individuals or teams competing against one another for entertainment.  Or in the case of Daniel LaRusso, the All-Valley Under 18 Karate Championship trophy.  Yes, karate is a sport!  But it is not just a sport. 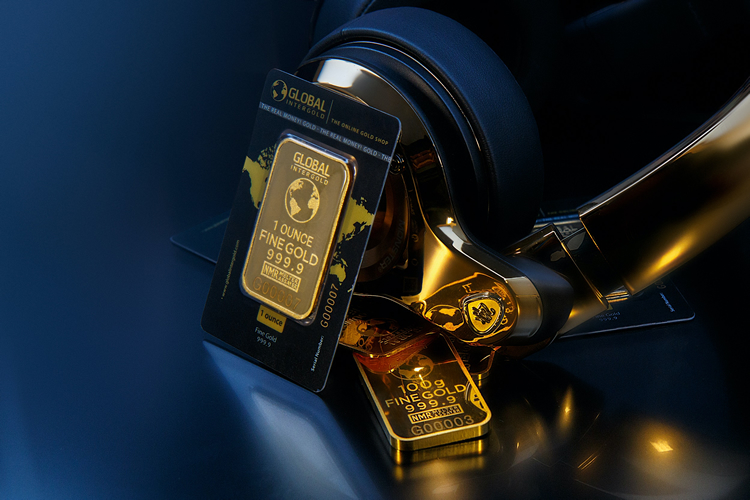 Yes, karate is a sport!

Karate derives from the Ryukyu Kingdom in Japan, ruled as a tributary state of China from the 12th century to the 19th century.  While karate is a Japanese martial arts practice, it has Chinese influences, as well.  Largely an art of striking, karate is identified by kicking and punching, and elbow and knees strikes.  What might me most identifiable are the open hand karate techniques, like palm-heel strikes, knife-hands, and spear-hands.  As a martial arts practice, karate falls into the same category as kung fun, in that it requires conditioning and proper training and practice.  As a martial art, karate also offers strength and endurance training, as well as self-defense benefits.  Karate, like kung fu, tai chi, and other martial arts studies, also requires internal focus and training, resulting in the dual advantages of mind-body conditioning. 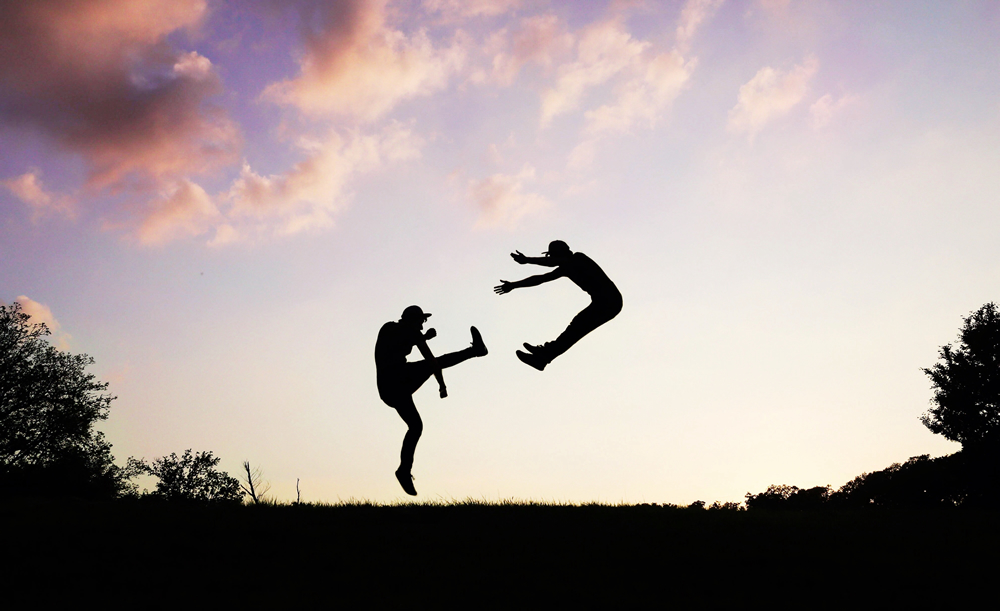 Though karate and kung fu are both martial arts practices and even sports, they are not the same thing.  We find that our martial arts inquiries for children are often centered around karate.  On the surface, variations that are noticeable immediately are that karate students are barefoot, while kung fu students wear shoes.  Kung fu uniforms can be colorful, while the karate ensemble is all-white.  Both practices see their students wearing belts depicting their skill level.  Both karate and kung fu focus on striking techniques and defensive maneuvers, but kung fu has a larger influence of internal martial arts techniques and includes meditation. 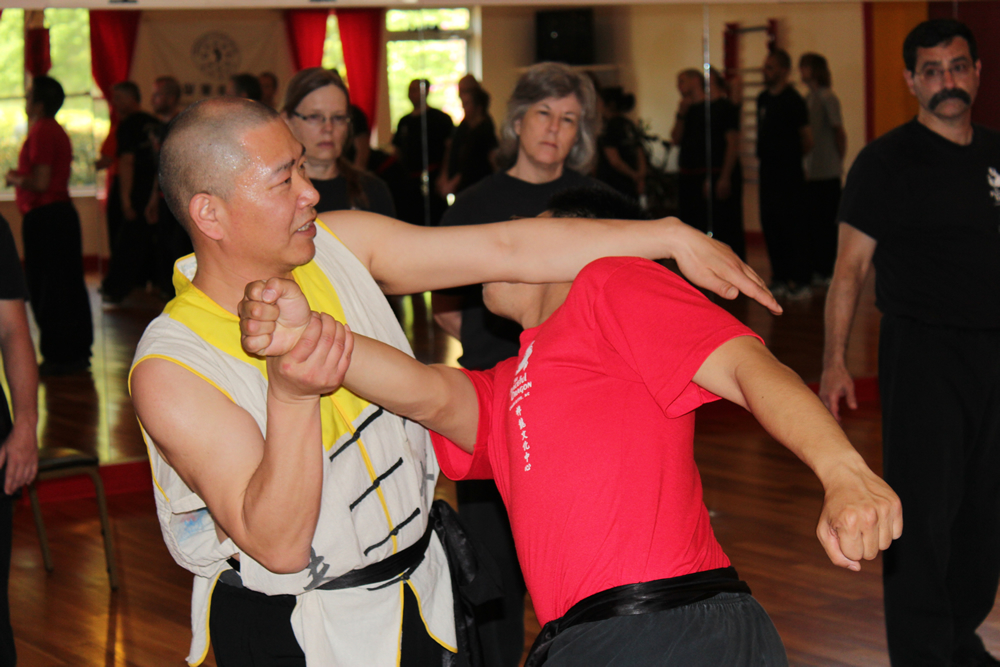 Are you ready to explore improved health and well-being at Charlotte martial arts school?  Start today with a free semi-private introductory martial arts lesson and studio tour.  Call to schedule. 704-504-8866