Have you ever been in yoga class, and been impressed at fellow classmates’ understanding of yoga pose instruction in their language of origin?

The practice of yoga derives from one of the most ancient languages on Earth, known as Sanskrit.  The Sanskrit language, in written form, can be traced as far back as 1500 B.C., to the oldest known text – Rigveda.  The Rigveda is one of four collections of ancient Indian hymns.  These more than one thousand Vedic hymns focus on themes, such as sacrifice, creation, and death.  Sanskrit is the prevailing language of Hinduism and Hindu philosophy.  Broken down syllabically, the term “Rigveda” translates to “praise” and “knowledge.” The first book in known history was written by yogis! 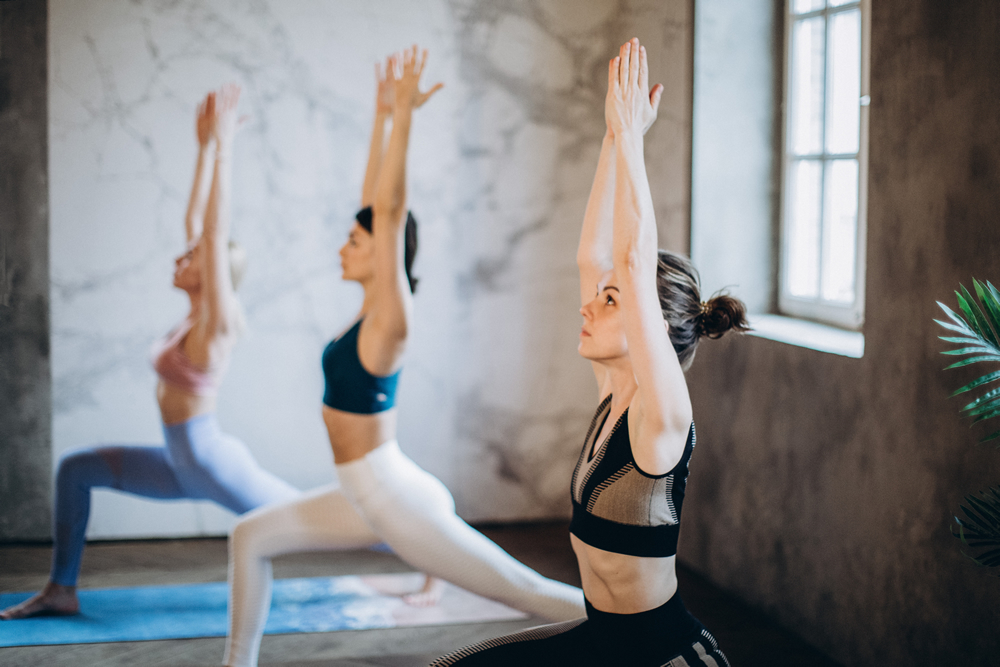 First of all, any time you hear or read the suffix “asana,” it means “pose.”  Yoga poses are named for animals, objects, or people (see warrior pose below).  For instance, mountain pose in Sanskrit is tadasana.  “Tada” translates to “mountain,” and “asana” means “pose.”  Here are a few broken down, which might help you better understand Sanskrit yoga instruction, or simply quell your curiosity. 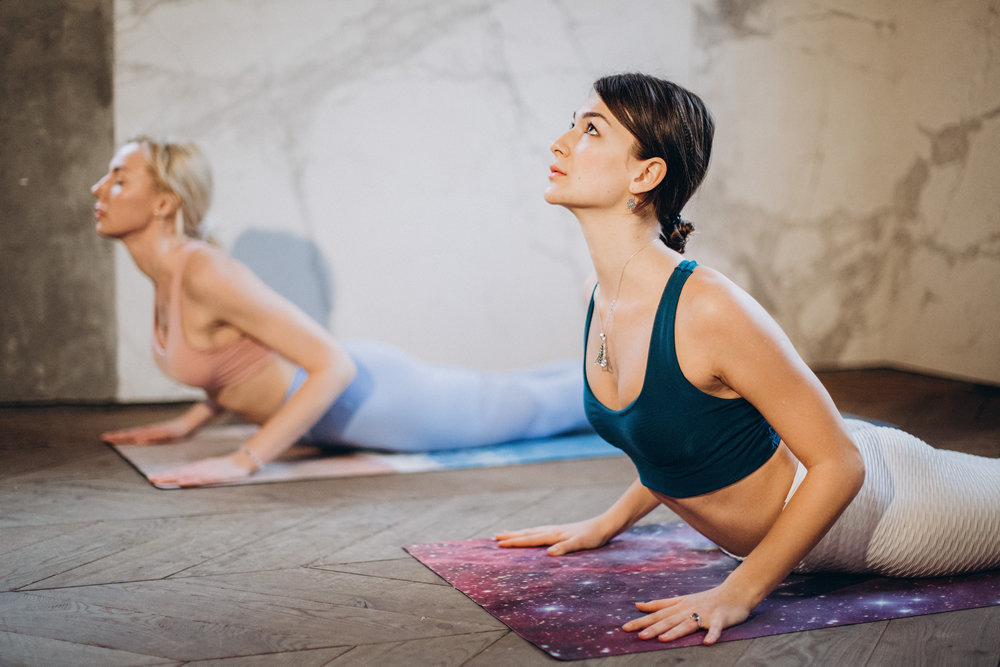 These are just a few examples of broken down yoga pose names.  Elements of the poses above might also be used in other pose names, which will help you piece them together also.  As with yoga, practice makes perfect.  The more you see, say, and hear these terms, the easier they become.  When you hear the common name spoken in class, try to recite the Sanskrit term in your mind.

Are you ready to explore improved health and well-being at our yoga school in Charlotte?  Start today with a free semi-private introductory martial arts lesson and studio tour.  Call to schedule. 704-504-8866

One thought on “Yoga Poses: Common and Sanskrit Names”